Trakkit was started in late 2016 when I was thinking that there might be a better way to do GPS tracking without having to pay expensive cellular fees.

The idea centered around just using Wi-Fi, which was everywhere, to send the gps data instead of cellular. The first prototype was built in January 2017.

The initial testing worked, but needed improvement in performance. So, over the next several months enhancements were made and more testing proved that the new tracker worked very well. 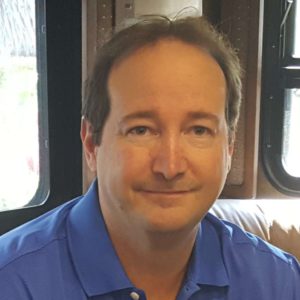